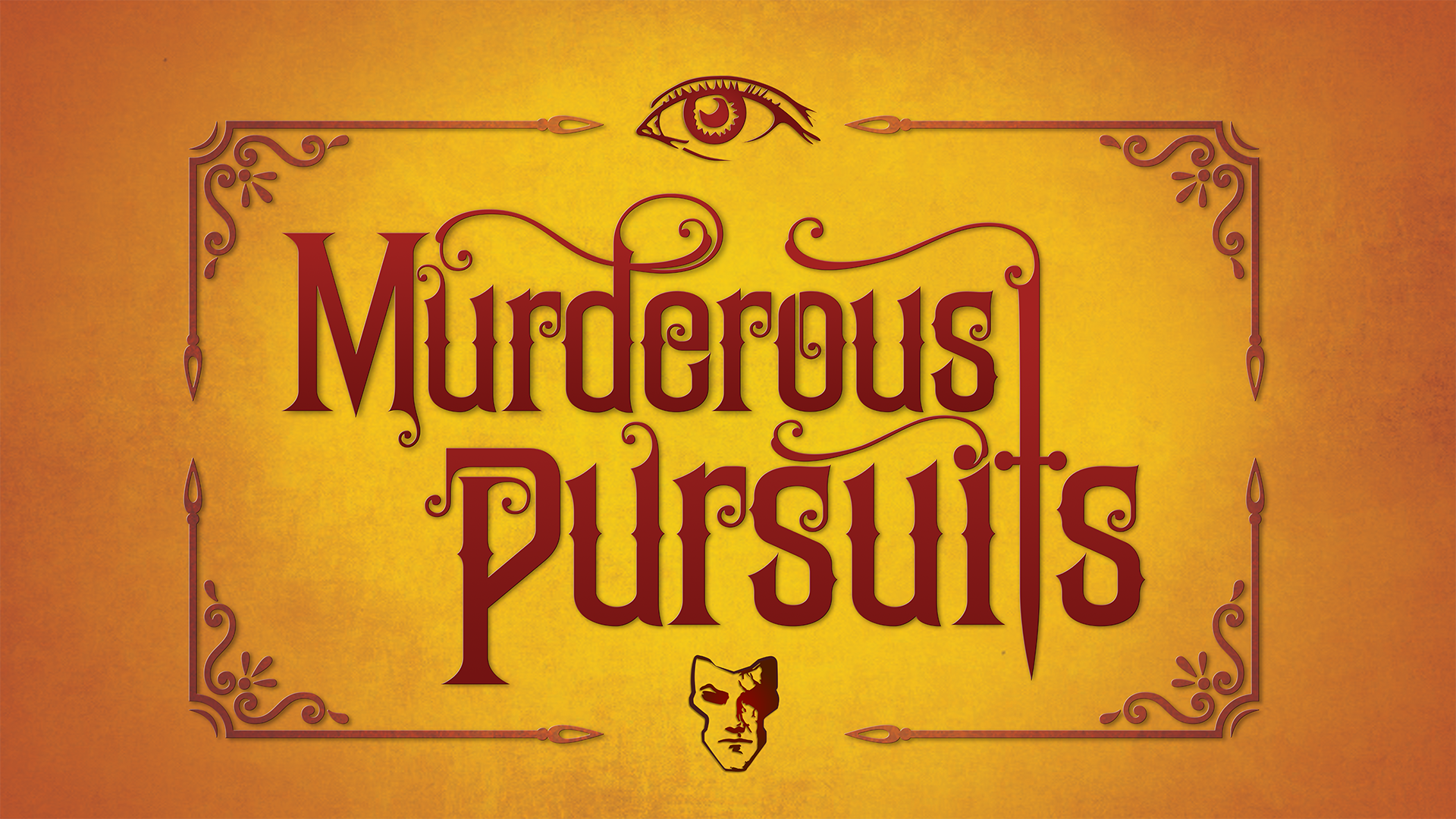 Don’t spend too long trying to discern whether that party-goer is friend or foe – they may be carrying a concealed knife that could end your concealed life.

Today, you are cordially invited to join Blazing Griffin on the maiden voyage of their new video game, as they unveil Murderous Pursuits, a PC-exclusive multiplayer stealth-em-up of aristocratic proportions, coming this March. Set in an alternate reality Victorian era in which time travel is a way of life and the upper crust gallivant across the skies in elaborate ships, a mysterious benefactor known only as Mr. X has prepared a Machiavellian new cat-and-mouse game for the ages.

As the name so deftly implies, murder is the name of the game here, but it’s just as much about the tense moments of planning, strategy and panic-ridden, on-the-fly adjustments, as it is the execution itself. Developed by the team behind The Ship: Remasted, experience the giddy joy of subterfuge like never before. Surrounded by scores of innocent AI party-goers and patrolling guards, up to 8 passengers (humans or bots) must compete for the favour of Mr. X as they plot their gloriously violent acts, all while hiding in plain sight. That means identifying their assigned quarry in a crowd and plotting their demise, all while keeping a low profile and an eye out for suspicious individuals who could be their very own hunter.

Luckily, players have a wide range of tools at their disposal for such occasions. Chief among them are vignettes – special locations that allow nearby characters to participate in a variety of highbrow activities, like appreciating art and discussing foreign economics, which will surely dissolve suspicion. Since no two murders are the same, players can also bring a range of equippable boons to the table, ranging from temporary disguises and flash grenades, to the ability to counter another player’s dastardly deed.

All this to say, players would do well to make sure their assassinations are discreet and anything but run-of-the-mill. Mr. X expects only the most exquisite of murderous acts. Whether it’s by seeking out high value death-dealing implements across the game’s lavish maps, or dancing over your quarry’s lifeless body, there’s nothing quite like the thrill of a well-executed execution.

Murderous Pursuits sets its cunning plans into motion on PC in Spring 2018, bringing this third-person, PvP murder mystery to life. Get ready to fall into this atmospheric, steampunk take on the Victorian era, as you experience the darker side of high society. For the latest updates, follow us on social media